Travel to Amman  one of the richest and most western-oriented cities of the Middle East, Amman is the capital city of Jordan in the continent Asia. It has a very rich history that dates back to the BC times and is home to multiple awe striking landmarks and monuments of the eras that this old city has seen and cherished. Its modern history started in the late 19th century when the Ottoman Empire settled a colony of Circassian emigrants in Amman in 1878. With the passage of time the city has become a thriving metropolis and has grown by leaps and bounds. 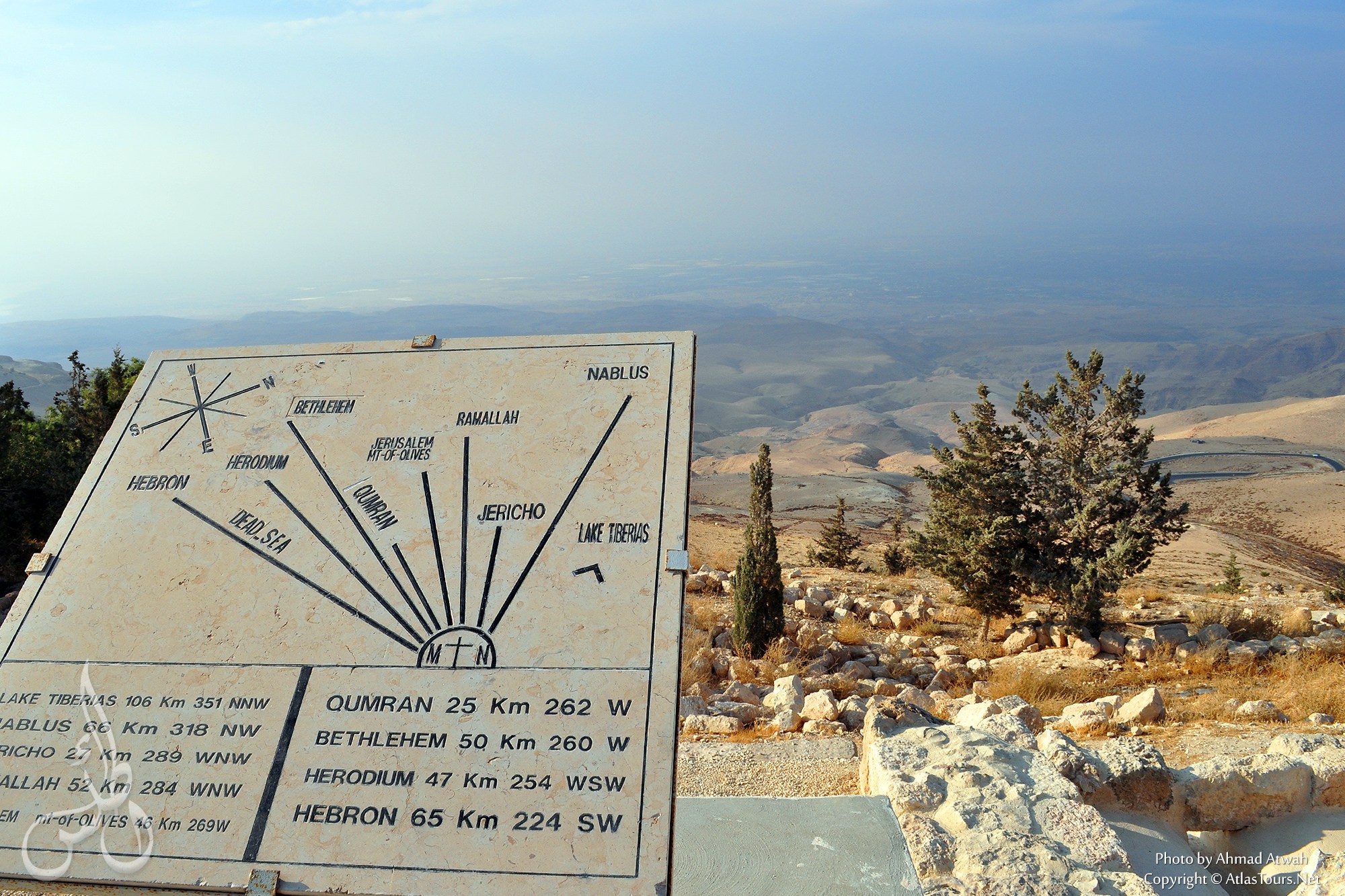 Amman is a major tourist attraction in Jordan with its eclectic life and architecture. Starting with the historical sites, most of them are located in the downtown area which rests in the famous Amman’s Seven Hills. You may begin your tour by visiting the ancient Citadel which is an ancient site and excavations here have revealed multiple Roman, Byzantine and early Islamic remains. It is home to the famous Al-Qasr which is a stunning palace from Islamic Umayyad Period. Next to this palace lies a remarkable church that dates back to 6th or 7th century, the Byzantine Basilica. It is near this church where once was believed to be the church of the mighty Hercules. It is known as The Great Temple of Amman today.

You must not miss the famous Jordan Archeological Museum which houses an excellent collection of antiquities ranging from prehistoric times to the 15th century. This museum is a heaven for history lovers and gives you the tour of world over the ages. Another attraction of Amman is its Roman Theatre which is its most important relic from the times of ancient Philadelphia. This theatre has a great history and was built during the reign of Antonius Pius (138-161 CE). 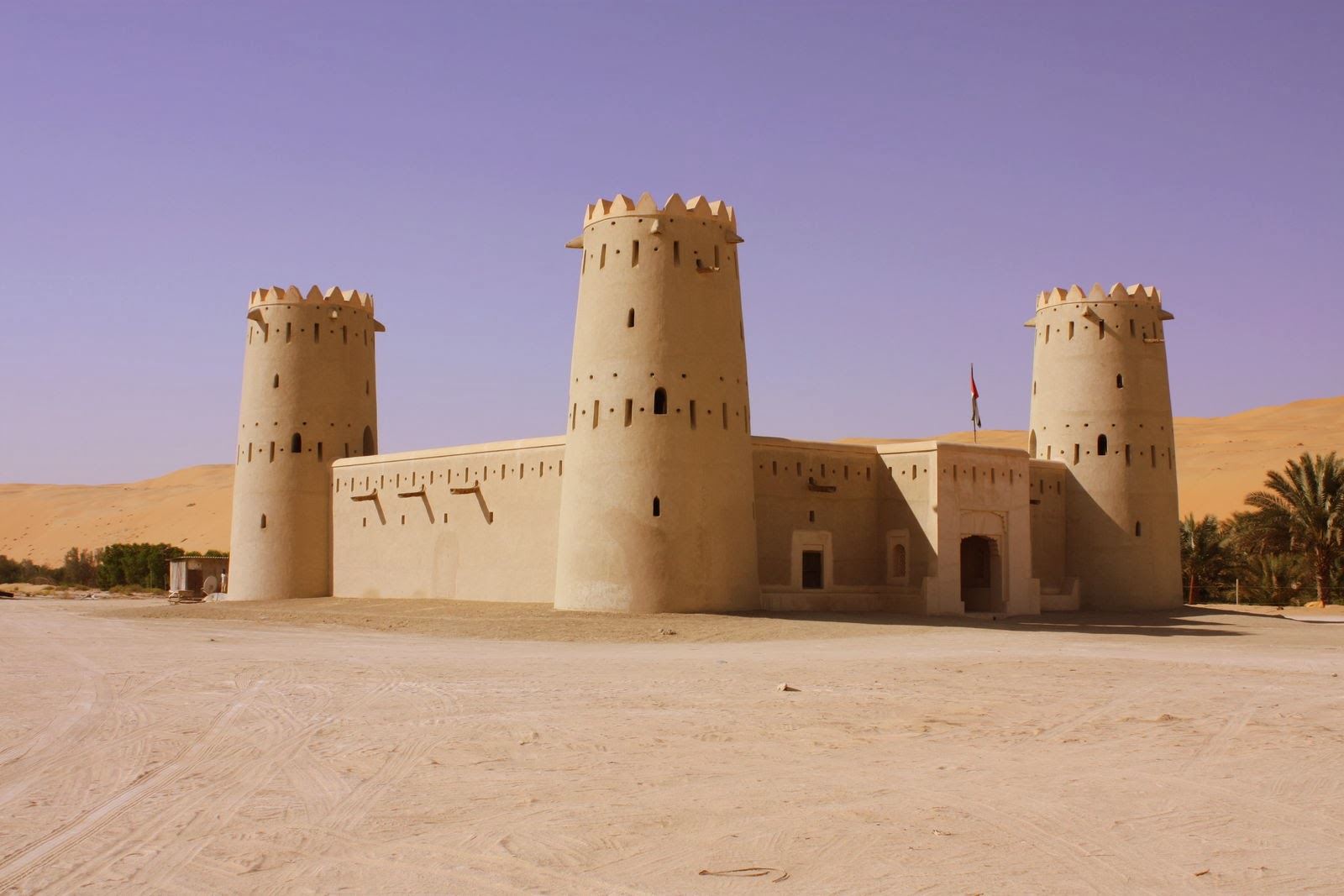 The best way to plan your summer Amman tour is with Royal Wings Travel. We are now open for Denver to Amman return trips and with us you can find the best deals on flights, hotels, cars and vacation packages.Travel with us and we will make your vacation time in Amman the best one in your life as it is our duty to give you and your loved ones the most exciting time of your life as your summer Amman tour.